5 Tech Trends That Will Impact Football in 2023

There’s no doubting the fact that we are in the midst of a technological revolution at the present time. The incredible advances in Big Data, artificial intelligence (AI) and machine learning have infiltrated every industry, from energy to telecommunications to commerce to retail. Football, the most popular sport on the planet, is no different. 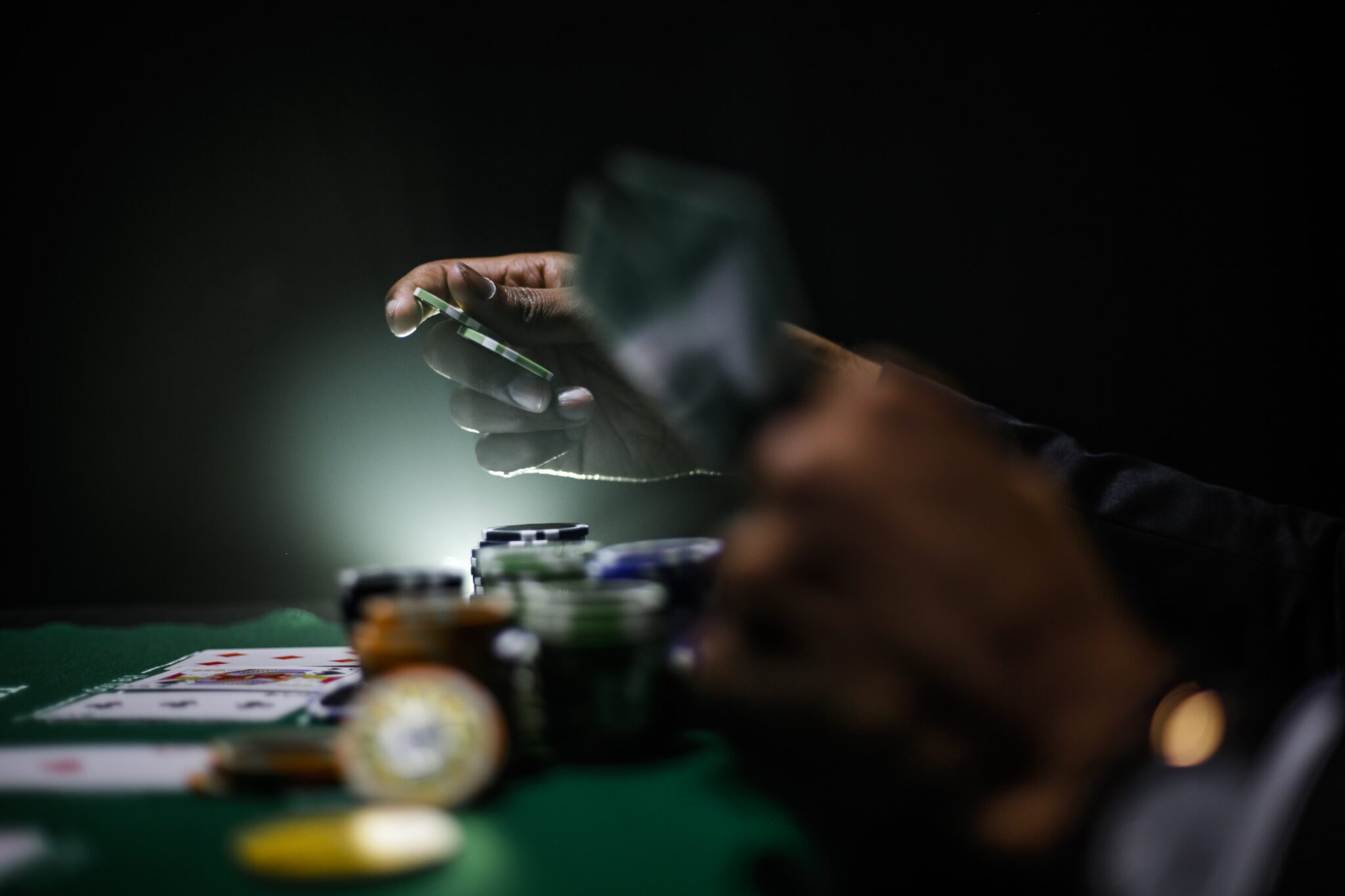 5 Tech Trends That Will Impact Football

Of course, recent years have seen technology already beginning to impact the beautiful game. Goal-line reviews were first introduced in 2014 and video assistant referees (VAR) made their debut in the last few years. However, the pace of change doesn’t look set to slow down in 2023. Here are a handful of tech trends we expect to make their mark in the coming 12 months.

We now have more information at our fingertips than ever before. In the world of football, this can revolutionize everything about the sport, from how clubs pursue transfer targets to how managers pick their starting XI to the fitness and dietary regime individual players follow to how fans of the sport consume media and other content.

Already, some top-flight clubs around the globe have begun to leverage data science to get the most out of their squad, and we can expect more to follow their example in the months ahead.

The 2022 FIFA World Cup in Qatar saw the introduction of semi-automated offside technology for the first time. Given that deciding whether or not a striker had strayed past the last defender has historically been such a bone of contention among football fans – perhaps even more so since the introduction of VAR – anything which can help to accelerate that process and make it more transparent is to be welcomed.

Sports betting is already a multi-billion dollar industry around the world, but advances in technology look set to make it even more popular. That’s because visitors to sites like https://sportsbet.io/sports can take advantage of the latest stats and information, updated in real-time, to make more informed decisions about which markets to back. Add in attractive odds and lucrative bonus packages and it’s no surprise that sports betting is on the rise.

Virtual reality (VR) and augmented reality (AR) are already disrupting a wide variety of sectors, with medicine and healthcare among those most affected at the time of writing. However, you can expect sports to follow suit before too long. 2023 could be the year that VR allows fans from all over the world to enjoy a matchday experience closer to a stadium atmosphere than ever before, while AR could afford them to view live stats about the action on their mobile phone.

It’s not just the real sport which VR and AR could influence, either. eFootball, or competitions played on consoles, have gone from being enjoyable but ultimately time-wasting distractions to viable career paths, as more and more eSports athletes are turning to their controller to earn a living.

Since football is the most popular sport worldwide, it’s little surprise that games like FIFA attract the highest number of fans – and technological advances in the gameplay and graphics will only make them even more widely played in 2023 and beyond. As if it wasn’t beautiful enough in its own right, the technology looks set to polish football’s image even more in 2023.