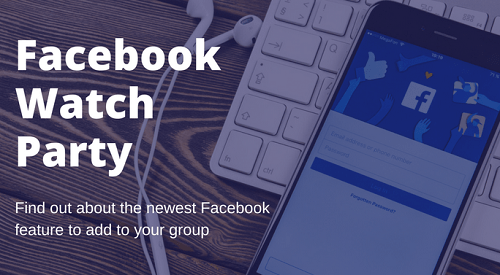 Facebook is the father of all the social media platforms in the world. It is not only restricted to some parts but the whole world are making use of it. But it pains me a lot when I discover that they lost over 1 million active users. let’s see what made them lose such users.

Facebook Lost One Million Active Users, this is really somehow. Well, I overheard some fellow discussing that Facebook is now for students and secondary school leavers… According to them, real men use Twitter and Instagram and other chat forums.

It is a good thing we make it known to all Facebook users that the European Union’s General Data Protection Regulation had a tangible impact on Facebook’s user base.  While discussing its second-quarter earnings, the social network made it known openly that it lost over 1 million monthly active users in Europe due to the implementation of GDPR. 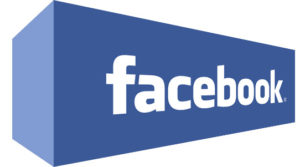 This is really a bad one indeed. It will affect them and as well have a huge drop down in the company, which is said to have an active user of 2.22 billion total users.  The company can not stand to watch this happened that is why they have come up with a new feature dubbed ‘Watch Party’ which will help lure and bring back all the young people who switched over to Instagram.

Facebook Lost One Million Active Users, well Know it that the new Watch Party feature lets people in Facebook groups watch live or recorded videos together while posting comments in real-time. Anyone in a group can start a Watch Party and select co-hosts, who control the playlist and playback.

Till Tomorrow, I am a huge fan of Facebook. I make use of the application from day today because I feel happy and relaxed on like other platforms. Facebook is the best of it all.