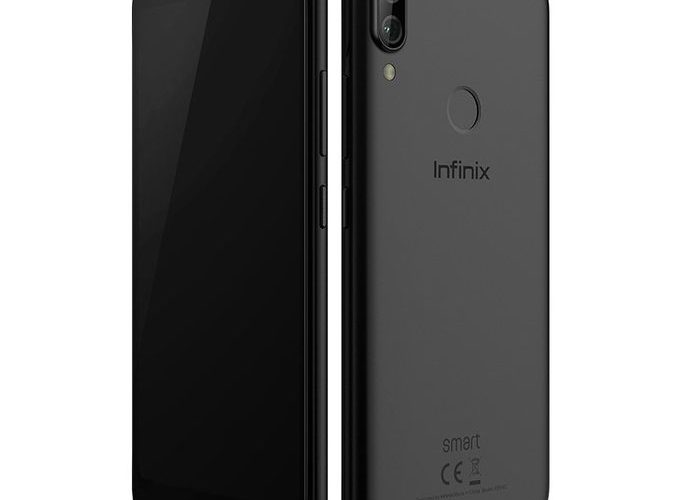 Infinix Smart 2 Pro is today’s gossip, but before we commence, bear it in mind that Infinix has established themself as a serious contender in the smartphone world with their hunger to rule as the number 1. The Chinese based smartphone making company has been impressive in their previous smartphones such as Infinix Note 5 Stylus, Infinix Note 4, and Infinix Hot 4 respectively.

The Hong Kong-based smartphone manufacturer launched another smartphone to its collections called The Infinix Smart 2 Pro, which was also launched alongside the Smart 2, and true to its “pro” tag, pack extra features. The smartphone was said to be loved and appreciated by all who came across it. 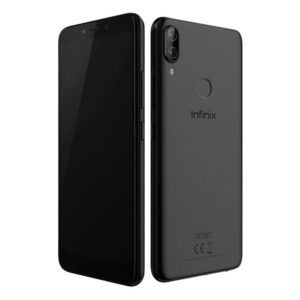 It is a pleasure we make it known to you all that the Infinix Smart 2 Pro runs on a Standard version of Android Oreo, unlike the “ordinary” smart 2 which runs on Oreo Go, skinned with Infinix’s custom user interface.

The newly launched smartphone has a dual-SIM device that has LTE support on both SIMs but excluding GLO’s LTE band 28. The smartphone Infinix Smart 2 Pro’s has a plastic body unlike the smart 2, its back cover isn’t removable.

Coming down to the device’s display, it packs an amazing 720p 5.5-inch 18:9 ratio one with a 292 PPI display density, and still no form of display protection save for the thin plastic film which ships in the device’s box.

The newly launched smartphone Infinix Smart 2 Pro rocks a 1.5GHz clocked quad-core CPU the smart 2 harbors which is also coupled with 2GB of RAM basically for multitasking experience. Coming down to the camera aspect of the phone, the sweet Smart 2 Pro’s comes with  16GB  which can also be expanded with the help of a micro SD card.

With the help of the camera, you can as well take your amazing selfies and video calls, but note it that the device still features the same lens as seen on the smart 2, with an upgraded rear department. The handset packs a whopping 13-megapixel primary camera which Infinix might be likely using for depth information(?) for the rear “bokeh” effect.

It interestss us to let you that the fingerprint sensor is been situated at the back of the device, close to the top, which is also coupled with a Face ID unlock. For the battery life, you have no reason to worry because the smartphone arrives with an amazing battery of 3050 mAh Li-Ion cell, which does not support fast charging.

I hope you found this post interesting, Do well to share with family and friends. Also, we humbly wish you make use of 5 seconds of your time to share this post with any of the share buttons. Stay with us as we do all we can to keep you updated.