Infinix has been impressive in the past and even now. They have really proven to be one of the best smartphone-making companies the world has ever had. Infinix boast of the most wanted devices in the Infinix Hot Series and Infinix Note series respectively. 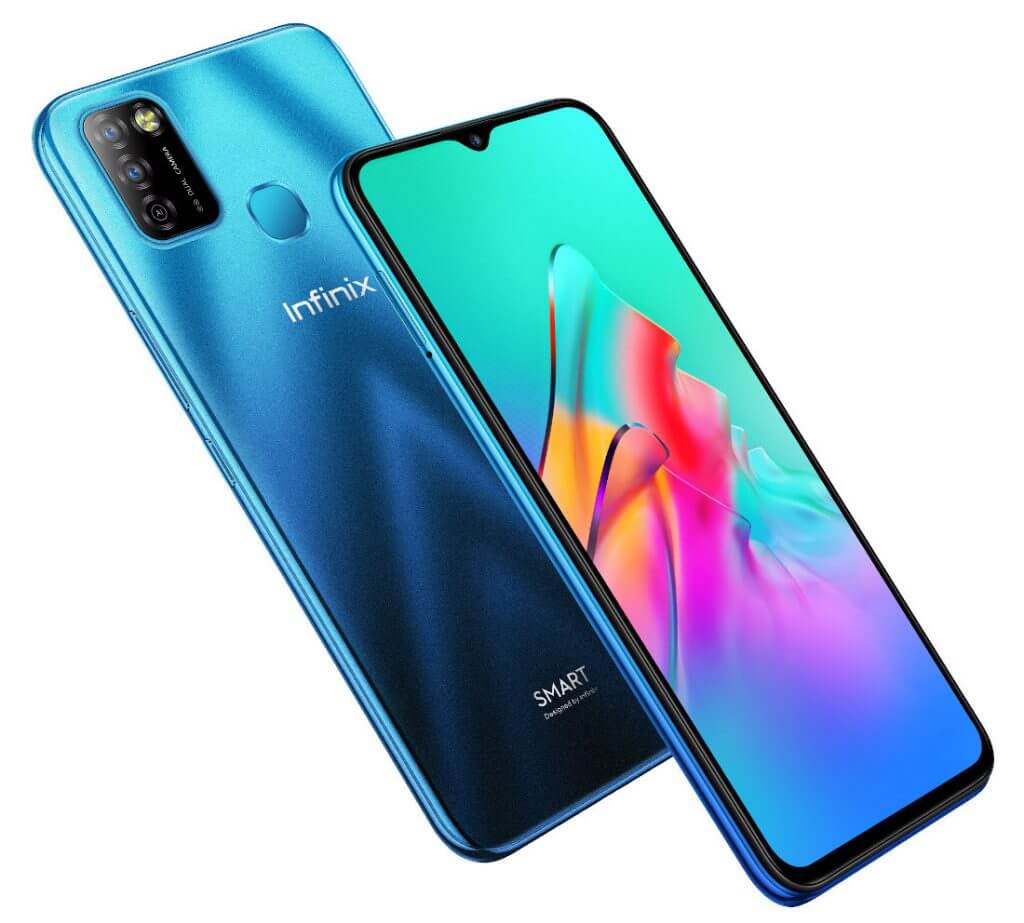 Infinix Smart 5A Specs and Price

Have it at the back of your mind that Infinix introduced the global and Indian versions of Smart 5, and probably, the company might do the same with its new Smart 5A. But be rest assured that there are other differences which is been spotted on the smart device.

Infinix Smart 5A happens to be available in a single 2GB RAM with 32GB internal storage which can be expanded up to 256GB with the help of microSD. Considering the huge memory space, Users are been expected to store huge files such as Music, download lots of Movies and other files.

The new device packs an impressive 16.5 cm (6.52) HD+ screen with a Drop-notch display and a 20:9 aspect ratio. Also, note that the narrow bezels mean that this smartphone has a screen-to-body ratio of 90.5%. Furthermore, it has up to 500 nits of brightness 1200:1 contrast ratio, which will help you view it properly without issues.

Those who are interested in obtaining the smartphone when it is available should note that it will be sold out for a price tag of Rs. 6,499 in India, which is around NGN36,000 in Nigeria.

At the time of the introduction, we have not been informed if the smart device will be coming to Nigeria, but considering the fact that other Infinix smartphones found their way down to Nigeria, it will come as expected. It will be on sale from Flipkart starting from the 9th of August.