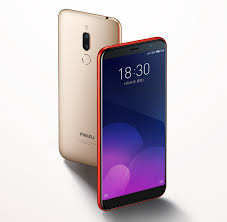 Meizu is no doubt one of the best smartphone making companies across the globe with their amazing smartphones which are capable of making their respective customers happy considering its eye-catching specifications and features. They have really been impressive and determined to top the smartphone world as the best smartphone manufactures.

It was not too long when the company launched Meizu M16th, they still went ahead to launched another wonderful smartphone Meizu M6T which took the world by storm. The Meizu M6T comes with MT6750 chipset, 3GB RAM, 32GB internal memory, and the bezels at the top and bottom are likely smaller and minimal.

Talking about the design of this device, it’s a pleasure we make it known to you that the newly introduced smartphone comes with a moderate screen display of 5.7” with HD+ resolution, 450 nit of brightness and 18:9 aspect ratio, which leaves a smaller bezel at the top and a bottom chin. Also know it that it is made up of polycarbonate design, which is light and classic.

Furthermore, the smartphone Meizu M6T sports with a lower screen resolution of 720 x 1440 pixels, which can as well be able to display a colorful and high contrast object on the phone. It weighs just 145 grams.

Talking about the colors of Meizu M6T Smartphone, have it at the back of your mind that it is available in obsidian black, champagne gold, and coral red color option. It is important we also make it known to you that the fingerprint scanner is positioned on the back, which is not like the higher variant, M16th with in-display fingerprint sensor scanner.

Meizu has been known for producing one of the best smartphones with a high camera. They have done it before and they will still repeat it again. The smartphone comes with an 8-megapixels selfie shooter in the top bezel which is been enhanced with f/2.0 aperture and coupled with ArcSoft beautification selfie and portrait shots.

It goes on to sport a Primary camera of 13-megapixels with f/2.2 aperture + secondary 2-megapixels with f/2.0 aperture for depth capturing. The camera is crystal clear and serves you well. The New Phone Meizu also lets you control the UI with various gestures. It is the very same sensor that is seen on the front of Meizu 15 that has a response time of 0.2s.

Talking about the connectivity of Meizu M6T, Have it in mind that it comes with a reliable network and connectivity. It comes with huge 4G VoLTE, Wi-Fi, Bluetooth, GPS, a USB port, and a 3.5mm headphone jack. You have no worries at all because you have all you need in a smartphone. Stay calm and enjoy the device to its fullest.

It is a pleasure we make it known to you that the Meizu M6T Android Smartphone is been powered by a mid-range 8-Core A53 MediaTek MT6750 SoC, which clocked at 1.5 GHz Octa-core processor. It is also the same time coupled with Mali-T860 graphics processor. 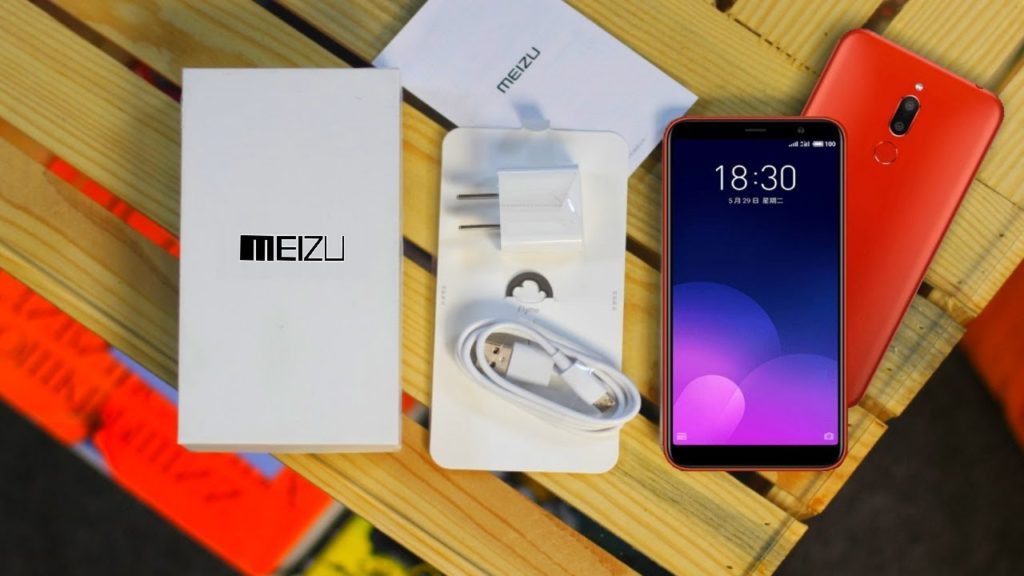 The smartphone comes in two kinds of models which is 2GB RAM and 3GB RAM  basically for multitasking. Coming to the inbuilt storage, it is been blessed with 16GB and 32GB of internal storage, Which is fully capable of storing your huge document such as your games, photos, application, music. Give it a trial, you will not regret it at all.

The smartphone is been powered by a huge battery capacity of 3300mAh battery and powered by the Flyme’s deep power optimization function and a cell from leading manufacturers, which delivers a longer battery life and better battery performance.

For those of you interested in getting this smartphone, have it at the back of your mind that this smartphone will be sold out for a price tag of  INR7,999 / $110 / €100. In other to purchase the smartphone, you can easily buy it via Amazon India and Reliance Jio.