Nokia 6.1 Plus Detailed Features, Specs And Price In Nigeria 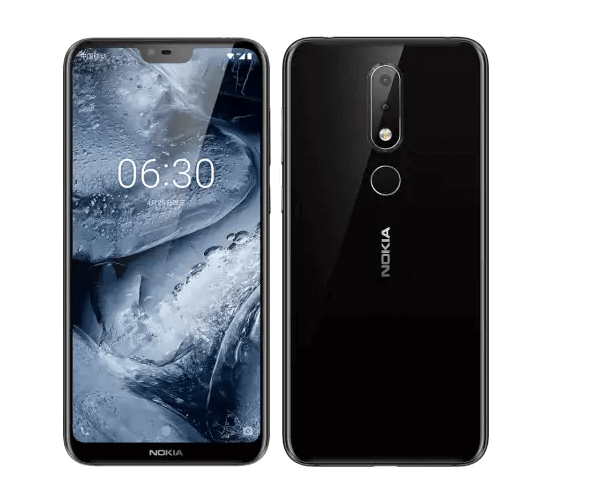 Nokia is a well-respected smartphone making company, and today we will be talking about their newly launched smartphone. Nokia launched an amazing smartphone called the Nokia 6.1 Plus which happens to be released earlier in China.

It is a good thing we make it known to you that the two are basically the same smartphone, with the Nokia 6.1 Plus being an international model that features Android One which the Nokia X6 does not possess.

Must Read: Jumia Flex: You Can Now Pay For Smartphones & Gadgets In Installment 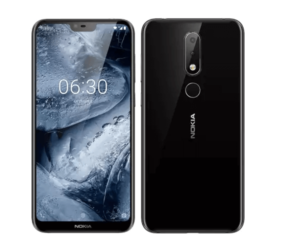 Nokia 6.1 Plus Software, Design, and Display

Without wasting much time, know it today that the newly introduced smartphone Nokia 6.1 Plus runs on an Android 8.1 out of the box with Android One accompanying it that will make you receive updates from Google.

Talking about the design, the handset has a solid design which is made up of glass at the front coupled with an aluminum frame around it

Nokia 6.1 Plus comes in 3 amazing colors namely Black, Blue, and White. Know it that the space upfront is well-managed giving room for a small notch. At the back, with a dual camera and flash both been situated towards the middle with the fingerprint sensor below.

The phone has a screen resolution of  1080 x 2280 pixels and 19:8 aspect ratio, and not that you will also get protection from cracks and scratches because it has a Corning Gorilla Glass 3.

Nokia 6.1 Plus Performance, Hardware, and Cameras

having gone through the smartphone, we came to realize that the smartphone arrives with a Qualcomm SDM636 Snapdragon 636 processor which is also coupled with Andreno 509 GPU powering graphics. The phone happens to come with a processor speed of 1.8GHz.

Good news to all those it may concern because it’s coming with a whopping 4GB RAM and an additional inbuilt memory of 64GB which can as well be expanded up to 400GB with the help of a micro-sd card. On the other hand, the camera aspect is something to write home about, it is been blessed with a clear camera of  16MP and 5MP having an f/2.0 and f/2.4 aperture respectively.

The camera also comes with a dual-LED flash as well to make pictures shot in low-light conditions brighten up. The battery life of this phone is really a good one indeed, it’s coming with a battery capacity of 3060mAh capacity. which lasts longer when it is been fully charged.

Nokia 6.1 Plus Price Tag In Nigeria