Top 10 Current Richest Musician And Their Net-worth In Nigeria 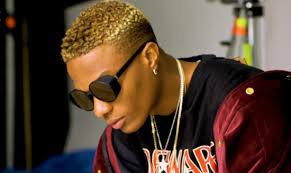 One thing is to be a celebrity, another is to live up to the standard of a celebrity. It is a pleasure we make it known to you all that Celebrities happen to be most of the richest people you can ever imagine and think of considering the amazing things they are said to have and acquire as well.

Nigerian Celebrities are really making waves and as well as taking the whole world by storm with their amazing performance which has made them been loved in African and across Europe due to what they stand to offer. We have Movie actors and actress, and we equally have musicians.

We will be giving you what you really need to know. Have it at the back of your mind that we will be listing them out in a sequential other, coupled with their respective Net-worth as well. All you really need to do is to kindly read down through this post to know which musician comes first in terms of riches.

In a comprehensive list, we will be listing out the amazing richest Nigeria Musician according to Forbs list in 2019. Kindly read through to know the richest among all.

Davido With A Net Worth Of $25 Million 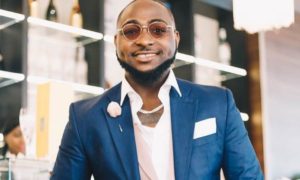 It is a pleasure we make it known to you all that David Adeleke which is also known as Davido, is no doubt that davido is one of the best Musician in Nigeria and across Africa. The veteran singer is said to come from a wealthy family known as “ADELEKE’S FAMILY”.

The musician is been loved and appreciated by so many who have heard or follows him up. According to Forbes, the Nigeria singer packs a Net worth of  ₦9 Billion ($25 million). That is to say that Davido is the Richest Nigerian Musician. That is really incredible.

The musician AKA O.B.O ( Omo Baba Olowo) was said to be born on 21st of November 1992 in Atlanta, USA; into one of the wealthiest families in Nigeria. The Nigerian singer is been blessed with Flashy cars and a private jet also. Have it at the back of your mind that Davido has Millions of YouTube Subscribers which happens to be one of the biggest.

Must Read: Top 10 Most Expensive Car Brands You Really Need To Know In 2019

Wizkid With A Net Worth Of $22 Million

It is important we bring it to our notice that Ayodeji Ibrahim Balogun which is popularly known as his stage name Wizkid happens to be the second richest Musician in Nigeria with a whooping Net worth of  ₦8 Billion ($22 million).

The prolific Nigerian Singer was born in 1990 in Surulere in Lagos State. The amazing singer has made waves in Nigeria, Africa and Across Europe due to his talents. Know that he has Flashy cars, Building in his name and lots more. Wizkid is been loved by many who came across his music. 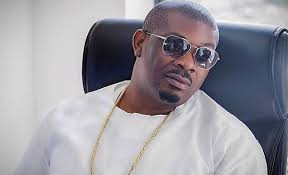 Michael Collins Ajereh which is popularly known as Don Jazzy is the third richest Musician in Nigeria. It is a pleasure we make it known to you all that Don jazzy owns Mavin Records, which has lifted many young upcoming artists to be known in the world. The veteran musician has an estimated net worth of $20.8 million(₦7.5 Billion).

Don Jazzy’s was born on the 26th of November,1982 in Umuahia, Abia State Nigeria. He has really made waves in Africa and Europe as well. Know it that he is loved and appreciated by so may due to his talents as long as the music is a concern. He is known for rasing Stars. Don Jazzy raised Reekado Banks, Korede Bello, Tiwa Savage. And lots more. 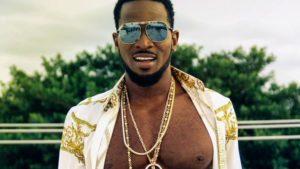 Oladapo Daniel Oyebanjo is popularly known by his stage name D’Banj, is the 4th Richest musician in Nigeria with an estimated Net worth of $16.6 million (₦6 Billion). Have it at the back of your mind that D’banj has really won the heart of so many with his amazing songs.

The young Nigeria singer D’banj is said to be born on the  9th of June, 1980, in  Zaria, Kaduna State. Do you know that in the early 2000s, D’Banj was said to release several hit songs while he was still recording with Mo’Hits. That alone made him famous. 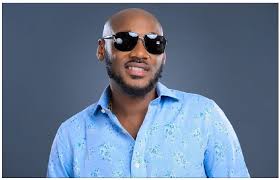 Am not surprised at all that Innocent Ujah Idibia popularly known as 2baba made it to the 5th Richest Nigeria singer with an estimated Net Worth of Over $16.3 million (₦5.9Billion). The veteran singer is was born on the  8th day of September 1975.

One thing made me think about why 2baba became his famous. The research we carried out made us understand that the singer started his music carrier at an earlier stage more than every other person making this list. He is well to do in terms of music. 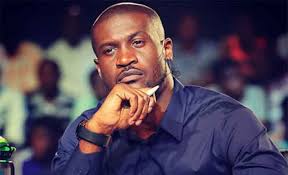 The 6th name on my list is Peter Okoye which has made a name in Nigeria, Africa, and Europe has an estimated Net Worth of $16.2 Million (₦5.8 Billion) according to Forbs list. The singer is been loved and appreciated by so many who come across him.

The amazing singer was born on the  18th of November, 1981 in the city of Jos, which saw him started his music life earlier enough. Which was one of the things that made him go viral? Have it in mind that he started all this with his brother namely, Paul Okoye. That made them to together produce the most successful musical duo Nigeria and Africa at large.

Paul Okoye With A Networth of  $15.6 Million 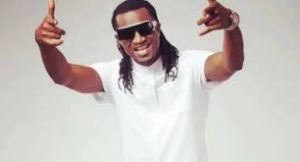 Paul Okoye which is the twin brother of Peter both known as P-Square has an estimated Networth of $15.6 million (₦5.6 billion), according to forbs.  Paul has a good talent in as much as music is concerned. Due to their admirable talents, they signed deals with top companies worth millions of Naira for years.

Timaya With A Net Networth of  $13 Million 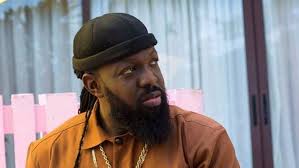 Enitimi Alfred Odom, is popularly known as Timaya, is no doubts one of the richest Nigeria singer the world has ever known. It is important we make it known to you all that the singer has an estimated Net worth of $13 (₦5 billion) according to Forbes’ estimations.

Banky W With A Networth Of  $9.7 Million 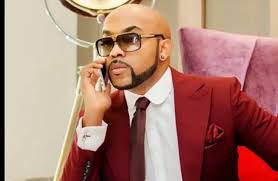 The 9th richest musician on my list is Olubankole Wellington, which is Popularly known as Banky W, is said to have an estimated net worth of $9.7 (₦3.5 billion). According to Forbs Record. TO be frank with you all, Banky W is a Unique singer with huge treasure and fortune in his name.

Olamide With A Networth Of  $8.9 Million 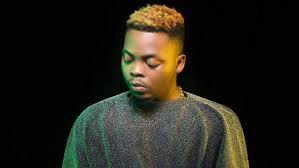 The 10th richest Nigeria Musician i have on my list is Olamide Adedeji, popularly known as Olamide Badoo, Which has an estimated Net-worth of  $8.9 million (₦3.2 billion).

As you all know that owns one of the most popular record Label called YBNL records which has Prolific singers as well such as LilKesh, Adekunle Gold, Chinko Ekun & lots more. All thanks to Olamide.

Richest Musician In Nigeria is all you really wish and have known according to our detail article above. I believe that this post will quench the argument most of you must have been facing. Do you have any question or contribution concerning the post, Kindly make it known to us via the comment box?