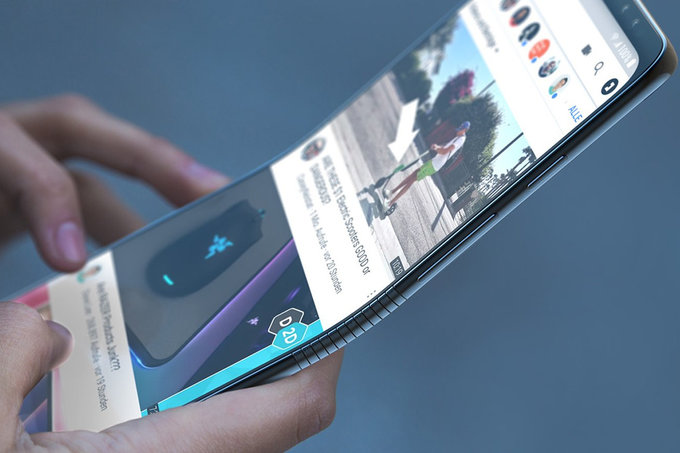 I really don’t know what is going on in the smartphone world with each of the companies doing all they can to be the best. From reliable sources, Samsung mobile will soon unveil their bendable smartphone which you might as well love to make use of.  The current trending stuff online is that their tech companies are also gunning for that particular title.

In the past, one of the top smartphone makers Huawei unveiled the P20 Pro, which happened to be being the first phone to arrive with tri-leica camera at the back. On the other hand, Oppo also launched  iPhone X clone, being the second to bring in a 100% screen-to-body-ratio handset, after the Vivo Nex. 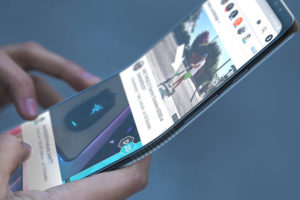 It was not too long when Samsung hosted its second annual Unpacked event of the year, which saw them launched and unveiled the new Galaxy Note 9 in New York last week. Furthermore, the DJ Koh made additional remarks about the bendable smartphone thereby suggesting the phone will be launched soon enough, in time to claim the title among the bendable smartphone the world has ever recorded.

It is a good thing you have the knowledge that the Vivo Apex was a concept device, even before the official launching as Vivo Nex S and Nex A. And Now, Samsung are eager to file for the patent in 2012, and since CES 2009, one of the best smartphone makers have been able to boost of various names such as Galaxy Q, Galaxy P, and the recent Galaxy X etc.

Talking about the price, the aspiring users should know is that the price of any Samsung bendable phone that will be launched will be very costly which might be twice as iPhone X, or any other tech companies that are fighting for that particular title.  It was leaked that the soon coming smartphone will be launched in January 2019, let’s just see how it goes.

Please note that the Image was made known for NieuweMobile by Jonas Daehnert. Also, Note that Microsoft Andromeda is also a similar device with a dual-screen phone.

” Foldable #GalaxyF #GalaxyX Concept with 21:9 Display. It is definitely something fresh and unusual. I would love to test this design for daily use. But for the estimated price of $1800+ would you even consider getting it?