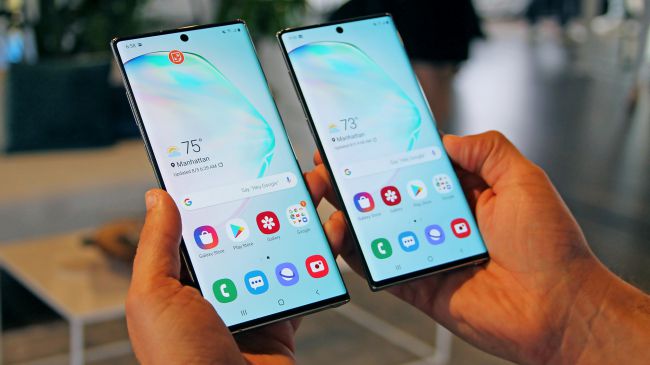 Samsung Galaxy Note 10 & Note 10+ Review– Samsung has recently launched an amazing device Galaxy Note 10 and Galaxy Note 10+(plus) respectively. As you all know, Samsung happens to be one of the most respect smartphone makers in the world at large. They have been impressive in recent times.

Have it at the back of your mind that Samsung has launched the Galaxy Note 10 and Note 10 Plus today during their unpacked event which took part in New York. It came to my notice that this is really the first time the smartphone in years the company is launching two devices of its flagship. 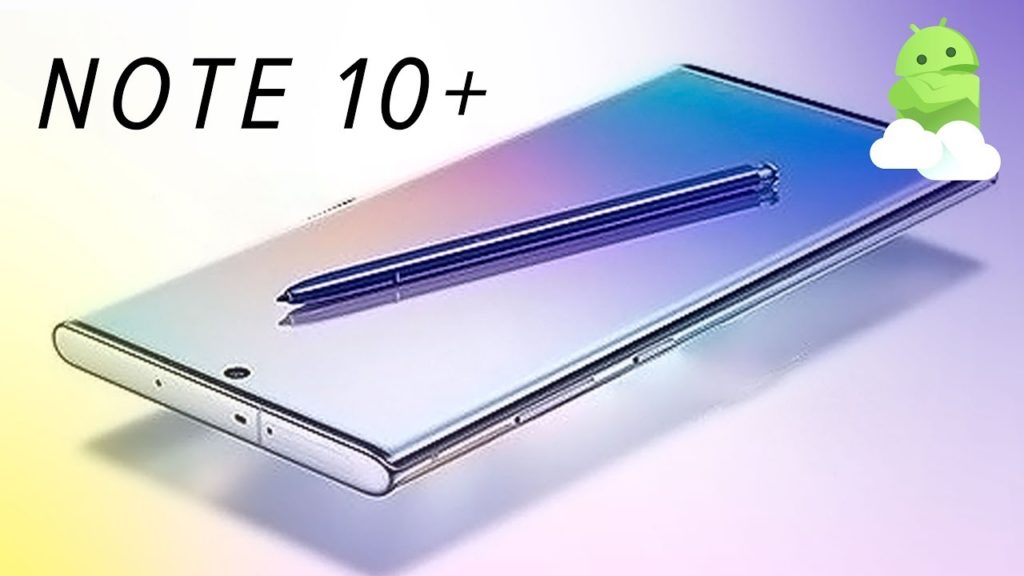 Furthermore, we came to find out that the smartphone comes with trademark S-pen which can now act as a motion controller all thanks goes to an accelerometer and gyroscope. They both come with same-sized S-pen, and there are lots of features you really need to be happy about.

Have it at the back of your mind that Galaxy Note 10+ is been packaged with a much bigger 6.8-inch Dynamic AMOLED panel with 1440 pixels and 498 PPI density.

The device is something exceptional which made users fall for it. Have it at the back of your mind that this device is been loved and appreciated by so many who comes across it. Its sweet when been handled with the arms. Be rest assured that it has all you desire in a smartphone.

Before getting any device for my self, one of the most important things I put into consideration is the camera aspect. Above all, Samsung is awesome and they have made their ability known in the smartphone world by launching a smartphone with an amazing camera.

The newly launched device packs a triple rear setup of 12MP f/1.5-2.4 main sensor, a 12MP telephoto sensor, and a 16MP wide-angle sensor respectively. On the other hand, the cute device Note 10+ comes with 3D Time of Frame sensor, which is been issued by 3D scanner app in the device in other to create 3D models of real-life objects.

There are two versions of the Note 10 series, we have the LTE and 5G versions. Due to most carriers not having a functioning 5G network yet, the availability of the 5G version of the Note 10 and Note 10+ will be limited.

Coming down to the performance of this awesome performance, the respective devices comes in two versions which all depends on the region and market as well.

Furthermore,  one of them runs on a new Exynos 9825 SoC. While the other has Snapdragon 855 SoC.  In terms of  internal storage, we came to find out that the device runs on 8GB RAM which can all be paired with either 256GB or 512GB storage,

While Note 10+ packs 45W Super Fast Charging. One interesting thing is that they are both sweet to make use of considering what you stand to get. I advise you all to give it a trial, you will not regret using the device.

This goes to all those who really wish and desire to make use of the device, Bear in mind that it will be made available starting from August 23rd. Now in colors, it comes on Aura White, Aura Glow,  and Aura Black.

A Tech Ambassador, Philanthropist, Specialist Who Blogs, with a keen eye on the cyber technology.