Tecno has been impressive in recent times with some amazing devices which has gotten much talking. Have it at the back of your mind that when listing out smartphone making companies, Tecno Mobility will not be left out.  Before now, Tecno has launched Camon 11 and Camon 11 pro. 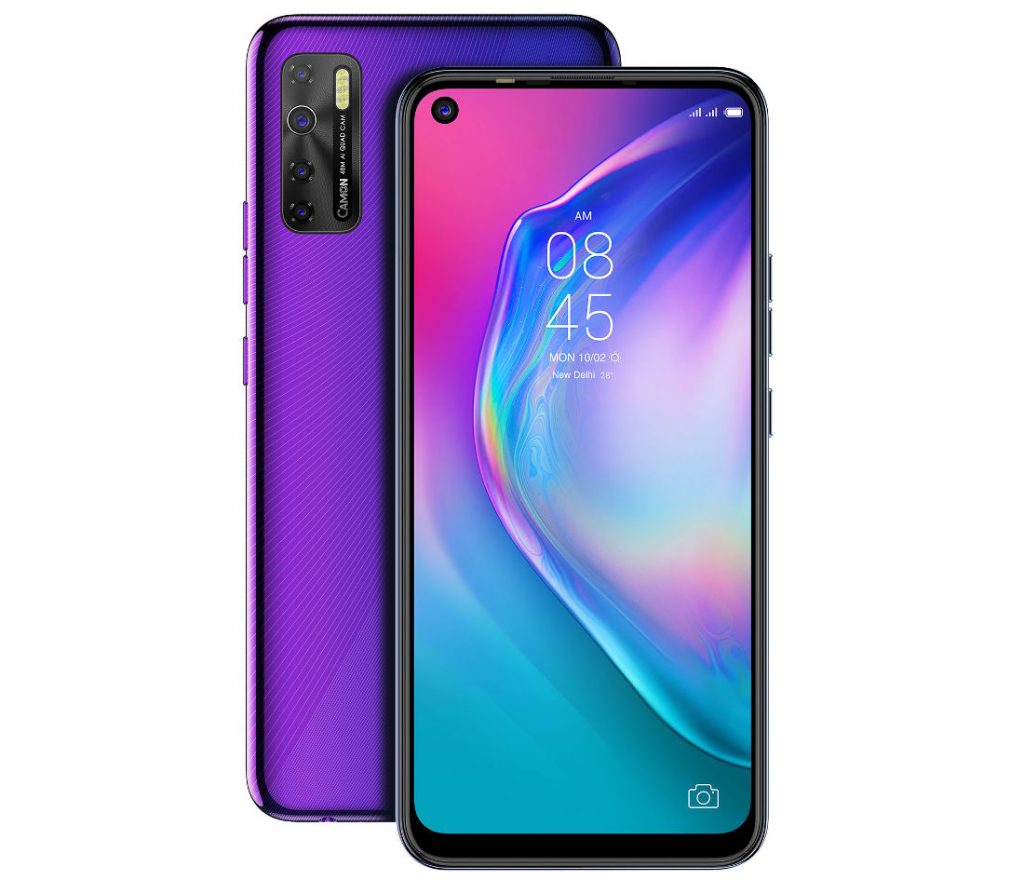 Currently, they have gone ahead to launch another interesting device Tecno Camon 15 and camon 15 Pro. Have it at the back of your mind that this device has all it takes to make you happy. On this Portal, we will be sharing with you all you should know about Tecno Camon 15 and Camon 15 Pro Launched.

Before we commence to the main factor of today’s even, be rest assured that the two smartphones are priced at Rs 9,999 and Rs 14,999 respectively.  Also, the company is also bundling a free wireless speaker which is worth Rs 3,499 with the Camon 15 Pro as part of the Plan.

It’s a Pleasure we make it known to you all that both smartphones Tecno Camon 15 and Camon 15 Pro comes with wonderful whooping cameras.  Have it at the back of your mind that Tecno Camon 15 Pro simply offers a four rear camera setup including a 48-megapixel sensor. 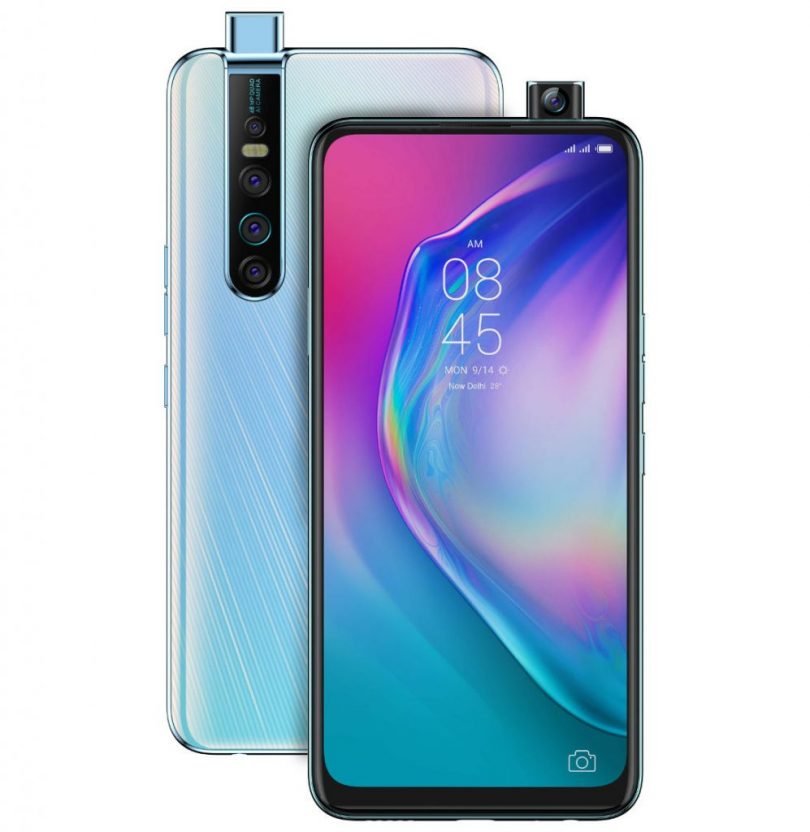 It is important we bring it to your notice that Tecno Camon 15  packs a 6.55-inch full HD+ display. It went on to pack 4GB of RAM and 64GB of storage.  The device went on to pack extra storage which can also be expandable up to 256GB via a microSD card.

Furthermore, Tecno Camon 15 is been blessed with the 48-megapixel primary sensor, a 5-megapixel ultra-wide-angle, 2-megapixel macro sensor, and low light lens respectively. Know it that it has a 16-megapixel selfie camera. The recent device runs on Android 10-based HiOS which is also powered by a 5,000mAh battery Capacity.

Tecno Camon 15 Pro is been packed with an interesting  6.53-inch full HD+ display.  Have it at the back of your mind that this device runs on a MediaTek Helio P35 processor with 6GB RAM and 128GB storage.  In terms of camera, tecno camon 15 Pro has a 48-megapixel sensor.

The features also include a 5-megapixel ultra-wide-angle, 2-megapixel macro sensor, and low light lens, and lots more. The device runs on Android 10-based HiOS which is also powered by a whopping 4,000mAh battery and 32-megapixel pop-up camera.

I hope you found this post “Tecno Camon 15 and Camon 15 Pro Launched” interesting? do well to share this post with family and friends via any of the share media platforms below. Do you have any questions regarding this post? kindly make it known to us via the comment session below. Stay with us as we do all we can to keep you updated.