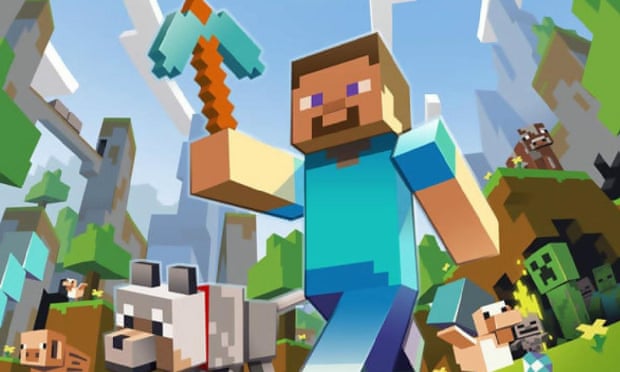 Sweden is known for several things among which include; beautiful landscapes, pop music, tasty cuisine, green spaces, and beautiful architecture just to name a few. While it attracts lots of tourists every year based on the qualities enumerated above, there is one other interesting fact about this great Scandinavian country. A fact that is not readily known by many is the fact that it is home to multiple top-rated gaming software companies. This is not the least surprising considering the significant investment in education and technology and the large population of youths in the country. Sweden has risen to become a hub for programmers and developers in the gaming industry including FinTech technology. Trustly, the company behind the technology supporting instant withdrawals at Pay'Nplay casinos, started around the kitchen table and is now a world-leading FinTech company. Many of the Swedish game developers share the same success story and Sweden really deserves to be called a "gaming nation".

In this article we take a look at 5 popular mobile gaming apps developed in Sweden – let's take a look.

Minecraft Is a video game developed by Mojang Studios based in Stockholm. It is a sandbox survival-themed video game written in Java programming language. In this sandbox game players get to explore a block like 3D rendered setup where they can also reap raw materials that can be used to build structures or craft tools. The gameplay comes with single-player and multiplayer modes and players can get to create new gameplay, items, and mechanics of their choice. In terms of commercial success, no other game measures up to its standard as it sold 200 million copies and had about 126 active players worldwide. Mojang was taken over by Microsoft in a deal worth $2.5 billion dollars and the implication of this is that the rights to Minecraft and whatever spin-off game might be produced from it was passed on to Microsoft. It's no surprise many PC owners got to enjoy this Swedish gaming piece for years.

The concept of puzzle games is not necessarily a new development but Candy Crush took the puzzle game theme to a dizzying height. This is indeed one of the most popular games in human history and the over 1 trillion levels played by millions of Candy Crush lovers across the globe lends credence to this. The game produced by Kings which is a Sweden based company comes with a switch and match format where players get to match 3 or more candies in a row. The multiple levels available within the gameplay ensure that players can get indulge in the gameplay to their satisfaction. The game is available in single-player mode and can be accessed across multiple platforms such as Google Play, Windows Phone Store, Amazon Appstore, Microsoft Windows, etc.

An action-adventure game produced by EA Dice another video game developer based in Sweden. The game is a classic hit in its native Sweden where it was voted the Swedish game of the year in 2009 and the lead track of the game made an entry into the Swedish singles chart. The gameplay is fluid and fast-paced which further enhances its entertainment credentials. The game details the adventure of "Faith" a carunner who goes through the city with the job of delivering important information to an underground network in the city and in doing this; she has to wriggle free from the challenge of cops seeking to frustrate her mission. The storyline is quite impressive hence the wide appeal and success the game has received since it was released to the public.

Unravel is a puzzle game developed by Coldwood Interactive in 2015. The stunning visuals and graphics in the game make it a compelling option for gamers. In the gameplay, a reddish yarn humanoid goes through the Swedish countryside leaving a trail of yarns behind as it deploys its navigation skills to outrun animals along its path.

Is an adventure game published by Simogo initially developed for iOS devices in 2013 and later modified for the Windows platform via steam in 2014. The player embarks on a lonely quest into the dark forest though the lack of hint or guide and the element of surprise inherent in this game may make it feel weird initially, but players soon discover this is the biggest strengths of the game as it means you would depend more on your intuitive skills as you maneuver your way through the forest.

Sweden has the second-highest concentration of video game studios per capita in the world and with further prospects for growth; it is only a matter of time before it takes the top spot. If playing a Swedish game is a criterion for Swedish citizenship, most of us would qualify as a Svenne (true Swede) by now. Obviously, gaming apps are one of the Swedish biggest foreign exports. Obviously, Sweden is a fun place to be, not just for gaming but other opportunities that abound in it. In the spirit of true brotherhood, its good for us all to come to partake in the opportunities enjoyed by the Swedish gaming developers!