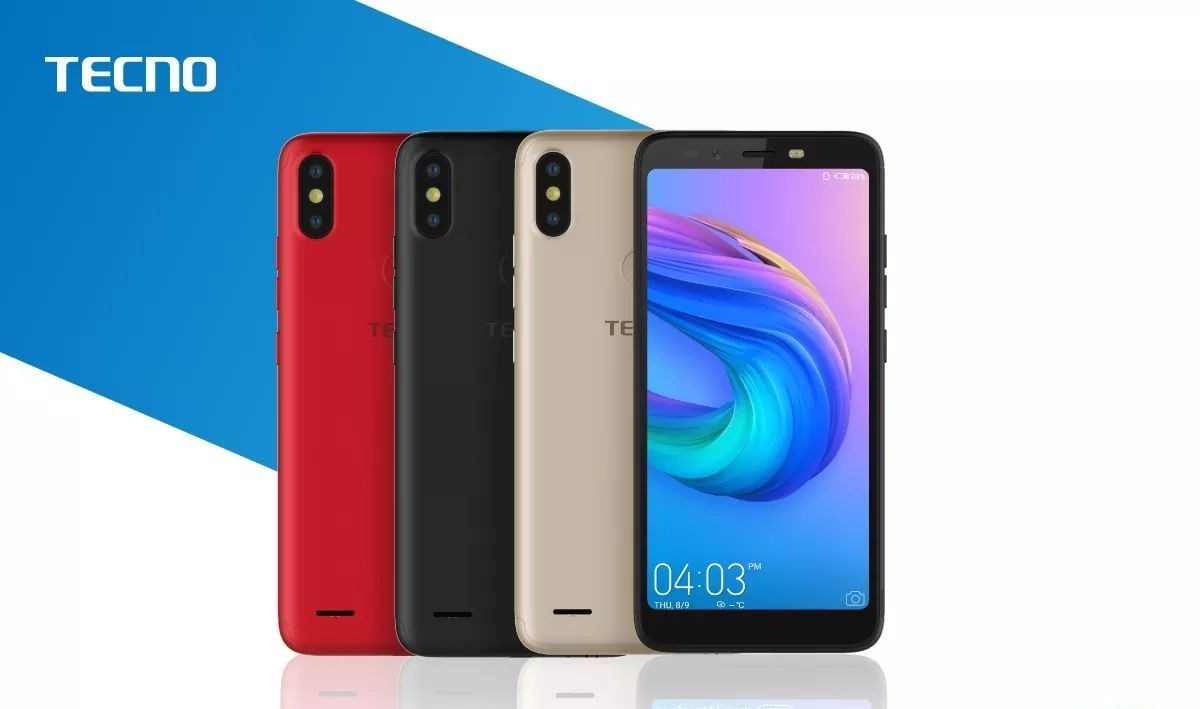 Tecno Camon I Sky 2 will be briefly discussed today, well before that it is a pleasure we make it known to you that Tecno is not kids in terms of smartphone making, Tecno shocked the smartphone world with their previous amazing smartphone in the likes of  Tecno K7, Tecno K9 Plus and Tecno Spark 2 respectively. Those smartphones have all it takes to make their users happy and Tecno was appreciated for that. 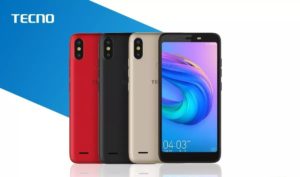 We have a good news to inform you that the smartphone making Chinese tech company Tecno mobile is slowly overtaken the India market with their Amazing Camon series. It was known that the company unveiled the Tecno Camon I Sky 2 Android-powered Smartphone which will be loved and appreciated by many.

It a good thing we make it known to you that the newly announced smartphone comes with some premium body design and specifications, which makes it looks much more similar to its predecessor.

Going down to the camera aspect of this smartphone, it was made known that the newly launched smartphone has  5.5″-inch touchscreen display with a resolution of 720 pixels, and the cameras are enhanced with AI capabilities.

Packed with a whopping  13-megapixel primary camera on the rear and a 13-megapixel front shooter for selfies. Its a good news to know that the Tecno Camon I Sky 2 is powered by 1.5GHz quad-core processor along with 2GB of RAM.

Tecno Camon 1 Sky is been powered by 16GB of internal storage which can be expanded up to 128GB via a SD card. The new smartphone Tecno Camon iSky 2 runs Android 8.1 and is powered by a 3050mAh.

For as many of you that will like to own this smartphone or same time purchase it, have it at the back of your mind that the smartphone Tecno Camon I Sky is around Rs 7,499 and will go on sale starting from August 20. Approximately, the phone’s price is $108 per unit.

It was stated that Tecno mobile targets the Indian markets with a wide range of affordable Smartphones, which will make it easy and cheap to buy especially for those interested candidates.