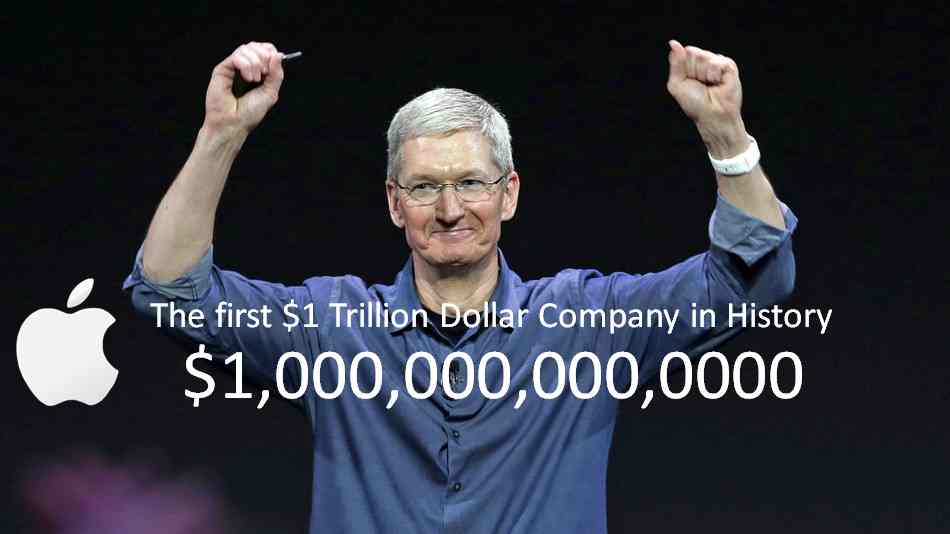 Apple Trillion-Dollar Company is really a great one indeed. Apple is one of the richest technology companies in the world at large. based on our reliable source, we came to realize that apple products are is the costliest in the world. I really love them because they are trustworthy when been dealing with them.

Recently, Apple became the first technology company to be valued at over $1 trillion in the world, that is really a great achievement. The well-known tech company’s stock jumped from 2.8 percent to a very high region of  $207.05 around midday today, which saw it’s profit increase to about 9 percent since Tuesday when it was reported in June.

It is A good thing we make it known to you that the quarter results were really above expectations, which successfully bought back a whopping $20 billion of its own shares, Daily Mail reports. Also, Know it that the iPhone maker’s shares are up 22 percent so far this year.

Must Read: This Is How To Check BVN Code Number Online With Mobile Phone 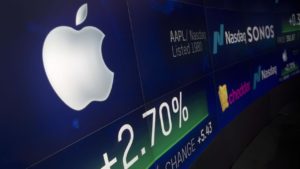 it’s quite unfortunate that some die-hard Apple users don’t even know when the company started. Well, the iPhone company started 42 years ago by two mavericks named Steve Jobs and Steve Wozniak, teetered on the edge of bankruptcy in 1997, and with its stock trading for less than $1. Before the iPhone was launched in 2006, Apple generated less than $20 billion in sales and net profit just shy of $2 billion.

Last year, the iPhone company sales grew drastically more than 11-fold to $229 billion, making it the fourth-highest in the S&amP 500 – and net income had mushroomed at twice that rate to $48.4 billion, which also saw it become the most profitable publicly-listed U.S. company. I know with time, they will still go higher than this, I just wish some other technology company will also compete.