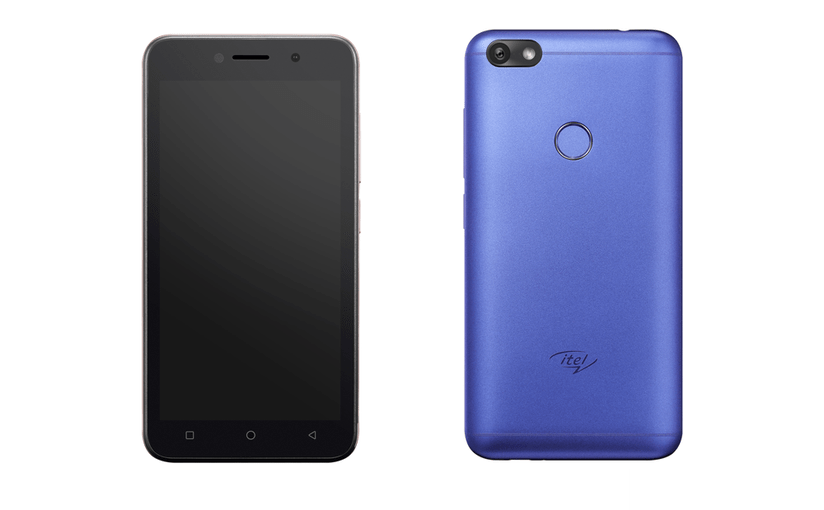 In the smartphone world, Itel is also recognized, Itel left a footprint in the world of technology when they introduced amazing smartphones that took many by surprise.

Recently, the smartphone making company launched a smartphone in the name of  Itel A32F, which comes with interesting specifications and feature which will be loved and appreciated by so many. 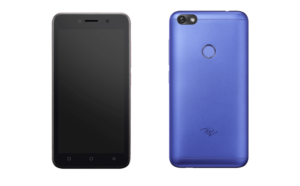 You really don’t have any problem acquiring this smartphone because the smartphone making company made it cheap to enable the interested candidates to purchase it.

Having gone through the smartphone, we came to realize that the newly announced Smartphone arrives with mouth-watering design.  Well the new smartphone Itel A32F Runs on android Oreo GO OS, that is never a problem you know? considering all the amazing specs and features.

And the device comes with en exciting edge-curved metal design on the back. On the front bezels, you will notice that the company did not really base on that.

The A32F offers a huge 5-inch WVGA display design, that is slightly more than Nokia 1 with 4.5-inch. And both of them are incomparable to the first Android Oreo GO edition, the Alcatel 1X with a 5.3-inch display but they all come with 480p screen resolution.

Like the 1X, the device features a rear-mounted fingerprint sensor, this keeps your cell phone secured and it allows you to unlock the device under 0.2s. And the company’s logo is boldly written on the back of the phone.

It might not be a premium or high-end Smartphone but the itel A32F features a slim and comfortable grip with great visual experience when watching a video or playing games.

Coming down to the camera aspect of this smartphone,  the newly introduced Itel phone comes with a whopping 2MP + 5MP front and back camera lens for your sharp pictures, Although users expected something bigger that is not really a problem.

The latest smartphone Itel A32F Comes with 2G, 3G, Bluetooth 4.0 and WiFi 2.4 GHz network connectivity, which makes it work perfectly without any form of trouble.

It is a good thing we make it known to you all that the new smart device runs on Android 8.1 (GO edition), which allows the smart device to run applications such as Youtube GO, Maps GO, Google GO, Gmail GO, and many other related apps.

The smart device has a 1GB of RAM or less. While on the processor, the phone is powered by a 1.3GHz Quad-Core processor, equal to Alcatel 1X but incomparable to 1.1GHz on Nokia 1.

The smart device also comes with 8GB internal storage which can be expanded up to 32GB that will be able to contain huge files in the smartphone.

Talking about the battery capacity, the smartphone has 2050mAH battery capacity. Note that the Itel A32F fingerprint sensor is capable on launching the application, pick calls, and taking pictures in just 0.2 seconds.

Pricing and Availability of itel A32F

It is widely believed that the smartphone is been wanted in most parts of the country, the price of the smartphone will be sold at the price tag of N18,000 – N20,000 which makes it cheap for everyone to afford. You can get the smartphone from online stores in the respective countries.