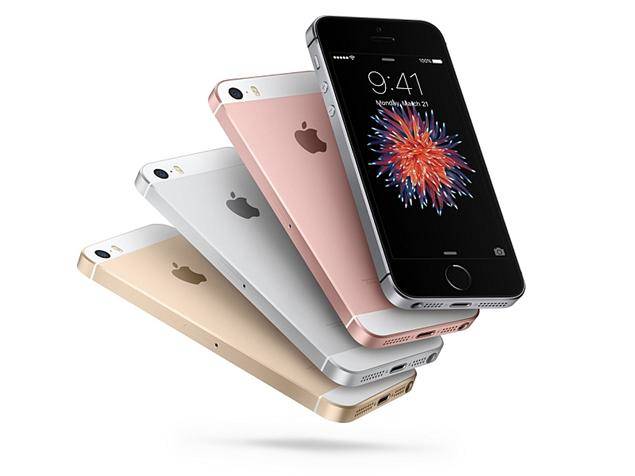 Apple removes 2500 apps from the store, This is really a bold decision you know? The well-respected smartphone makers Apple has drastically removed 2500 illegal applications from its stores in China.

Based on a reliable source, The application which was basically removed from the store of Apple is been said to be not in accordance with Chinese terms and regulations.

The main fact that propelled this issue and also which made them take the decision to do so is simply because of the nation’s CCTV broadcaster, who publicly accused the smartphone maker of hosting illegal and fake lottery-ticket application.

Must Read:  Apple The First-Ever Trillion-Dollar Company In The History of The World 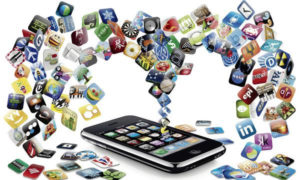 Hence also going ahead to say that the Gambling apps are illegal and not allowed on the App Store in China, which made Apple Speak up on Monday saying “We have already removed many apps and developers for trying to distribute illegal gambling apps on our App Store.

We are vigilant in our efforts to find these and stop them from being on the App Store.” Apple also made it known to the world that they removed about 700 virtual private networks which include (VPN), apps from its App Store last year, which was said to be done concerning the response to new local restrictions in China.

Based on the report on Sunday, the nation’s broadcaster CCTV reported that Apple pulled over 4,000 apps which were tagged with the keyword “gambling” on Aug. 9 alone, which saw the smartphone makers confirm the action and said it was simply complying with regulations.  put this at the back of your mind that Apple offers more than 1.8 million apps in China.