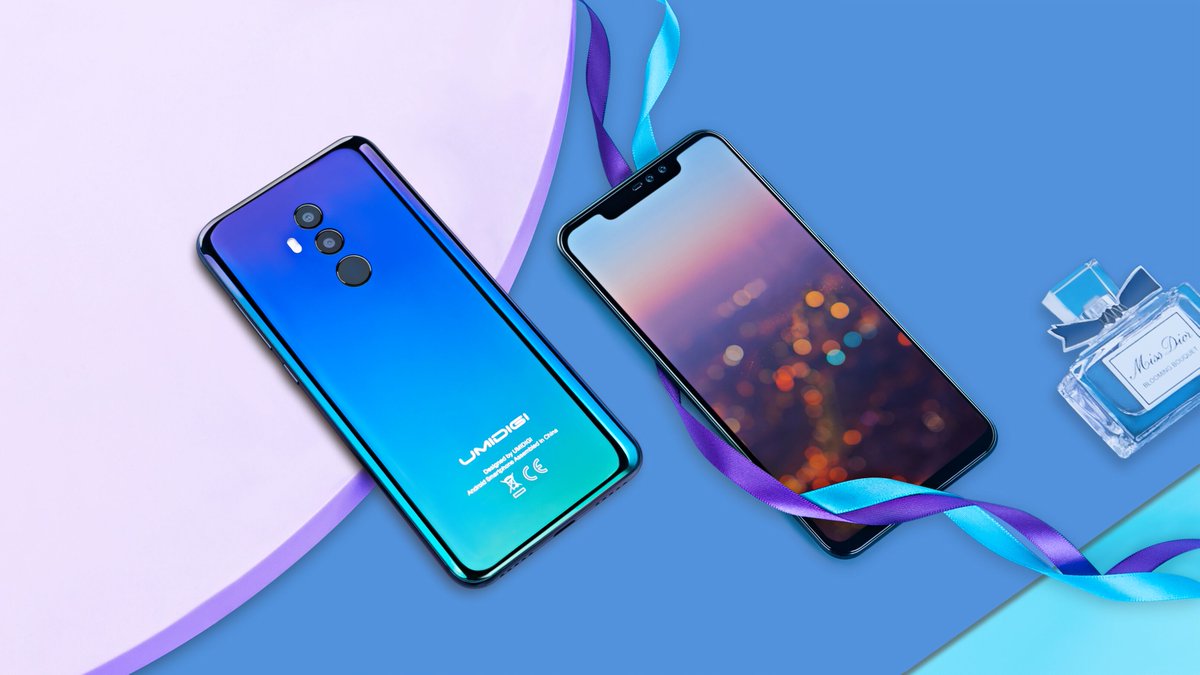 UMIDIGI is a smartphone making company that has impressive features that are able to make their respective users happy and satisfied. Today without wasting much time, we will be looking at UMIDIGI Z2 Pro smartphone that was recently launched.

Must Read: Best & No Internet Games & For Android Smartphones To Play 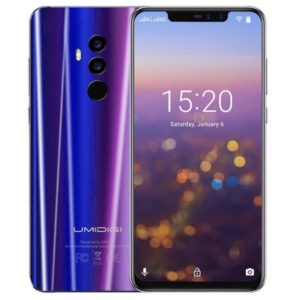 It was not too long when Samsung also launched their amazing smartphone which is the Samsung Galaxy Note 9 which will be sold out at the price tag of A thousand dollars ($1000). Please Know it that the newly launched smartphone UMIDIGI Z2 Pro is currently available for purchase at Gearbest with the price tag of from $299.99

Having gone through the smartphone, we came to realize that the newly launched smartphone UMIDIGI Z2 Pro has amazing specs and features, and also it can stand the ground quite formidable, with a dream of rising to the top spot among the best smartphone which will be sold out at $300.

The newly launched smartphone comes with UMIDIGI Z2 Pro comes with a four-sided curved glass body and a special phone back. Talking about the colors, it packs a whooping, Carbon Fiber black.

Going down to the hardware, the smartphone packs a solid octa-core Helio P60 processor, 6 GB LPDDR4X RAM, 128 GB of inbuilt memory space. It packs an amazing camera of 16MP+8MP dual rear camera with f/1.7 big aperture, with a flash charging.

Good news, the newly launched smartphone has a 15W fast wireless charging capabilities, which fully charges in 100 minutes. In terms Of Network, It supports 7 network modes, 36 global bands, NFC, and much more.